On 8 November, when the clock strikes 12, your money will be no good. Somewhere on the India-Nepal Border, a car full of passengers swerves off a highway and plunges into a valley, its trunk full of cash. In the UK, a Bollywood starlet wins Big Survivor, the most popular reality TV show in the country. In Panama, Central America, a whistle-blower at a law firm brings down billionaires across the globe. And in India, a new RBI Governor is appointed. Aditya Kesavan is dynamic, charismatic and ambitious. And he’s been handed the reins of the RBI on a platter. His only job: to make sure he doesn’t rock the boat. But, unknown to him, the wheels have begun to turn, as the country heads towards the biggest financial event in modern Indian history. And Governor Kesavan is about to carry out the most brazen act of his life – and, perhaps, his most foolish. Will he be able to pull himself out of the mess he has got into or will he have to surrender to the manipulative forces behind the scenes? Running desperately out of time, the Governor must set things right.

On 8 November, when 12 o’clock arrives, your cash will be nothing but bad. Some place on the India-Nepal Border, a vehicle brimming with travelers turns off a thruway and dives into a valley, its trunk loaded with money. In the UK, a Bollywood celebrity wins Big Survivor, the most mainstream unscripted television appear in the nation. In Panama, Central America, an informant at a law office cuts down extremely rich people over the globe. Furthermore, in India, another RBI Governor is designated. Aditya Kesavan is dynamic, charming and aggressive. Also, he’s been given control of the RBI on a platter. His lone activity: to ensure he doesn’t cause trouble. In any case, obscure to him, the wheels have started to turn, as the nation heads towards the greatest money related occasion in present day Indian history. What’s more, Governor Kesavan is going to complete the most shameless demonstration of his life – and, maybe, his generally stupid. Will he have the option to haul himself out of the chaos he has into or will he need to give up to the manipulative powers in the background? Running frantically out of time, the Governor must fix things.

Ravi Subramanian, an alumnus of IIM Bengaluru, has spent two decades working his way up the ladder of power in the amazingly exciting and adrenaline-pumping world of global banks in India.

​He is the known for award winning & bestselling books like If God was a Banker, I Bought the Monks Ferrari and the latest Don’t tell the governor
​
He has also coauthored a Children’s book, My First Book Of Money, with Shoma Narayanan

If God was a Banker won him the Golden Quill readers choice award in 2008. He also won the Economist Crossword Book Award for The Incredible Banker in 2012. “The Bankster”, released in 2012 won him the Crossword Book Award in 2013. In 2014 he won the Raymond Crossword book award for Bankerupt. His books have been translated into Hindi, Tamil and Latvian. He lives in Mumbai with his wife, Dharini, and daughter, Anusha.

There are no reviews yet. 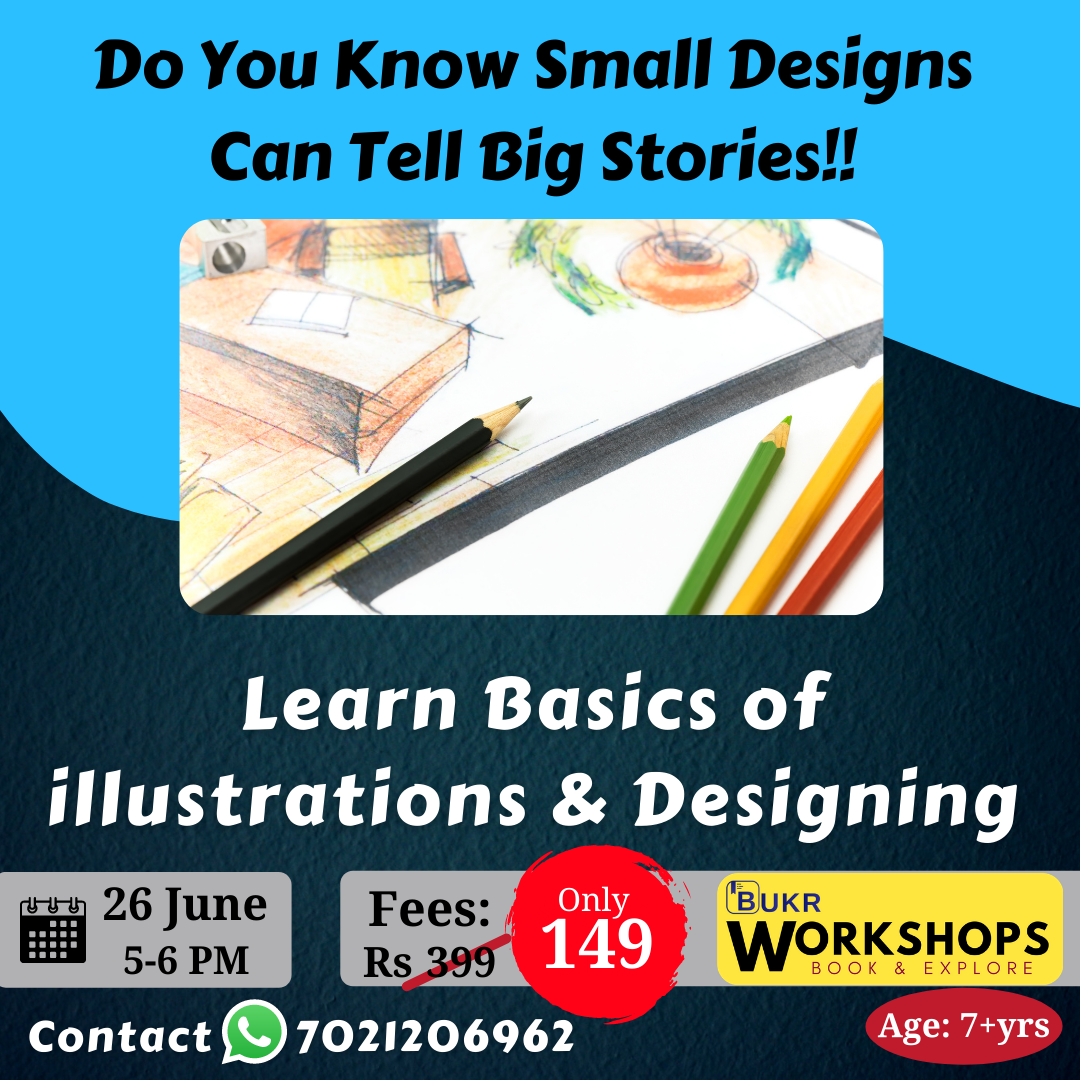 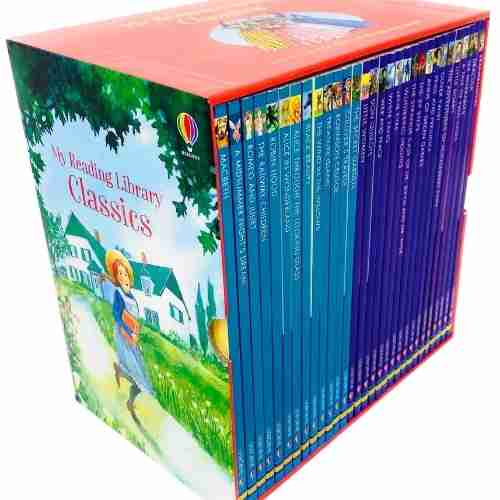 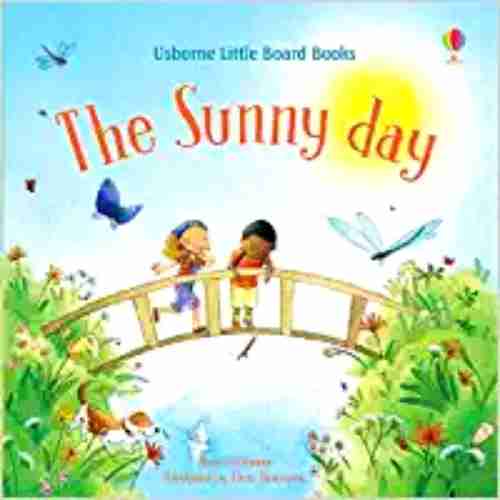 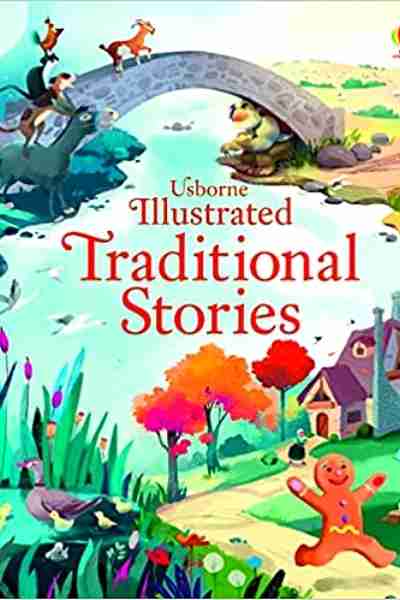 Delivery across Mumbai & Pune at Rs 30

Return our books and get 80% Cashback

Return non-damaged books in
60 days and Get 80% cashback

All our books are sanitized
before dispatch